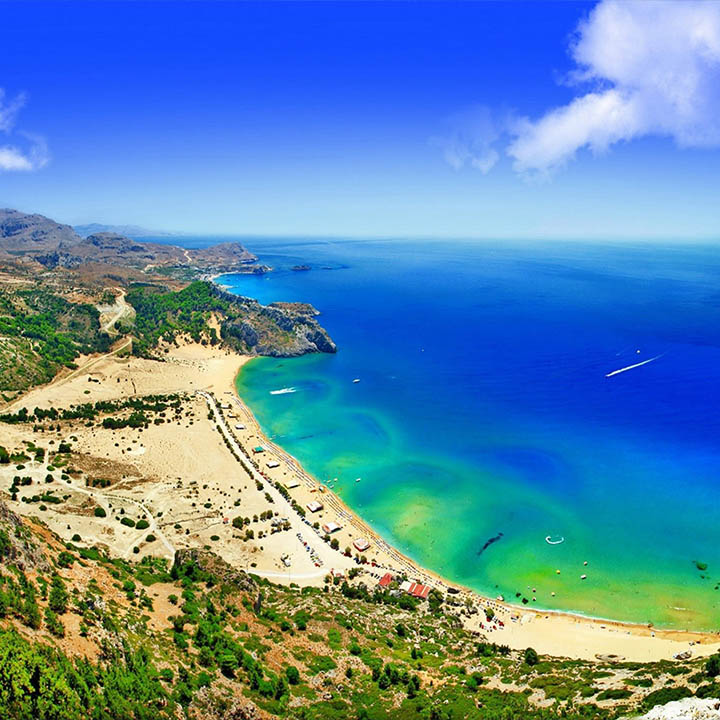 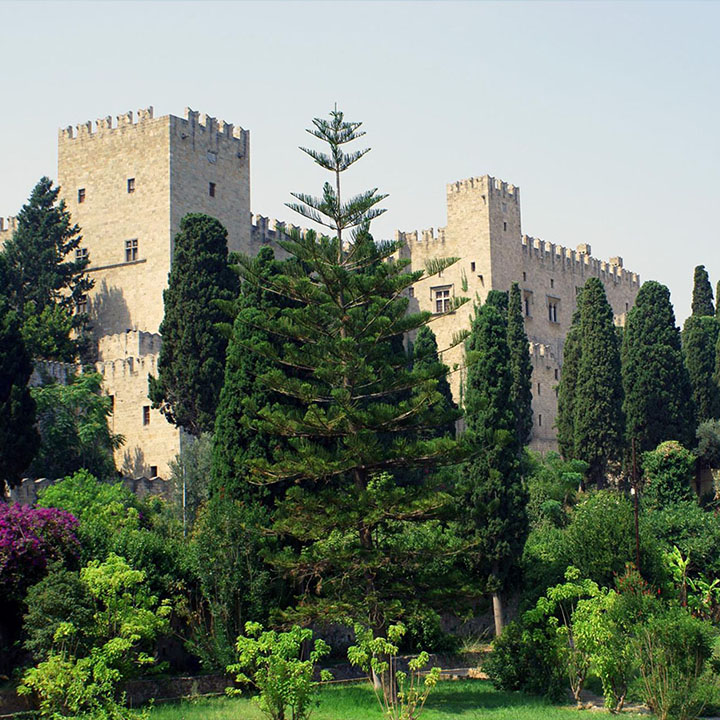 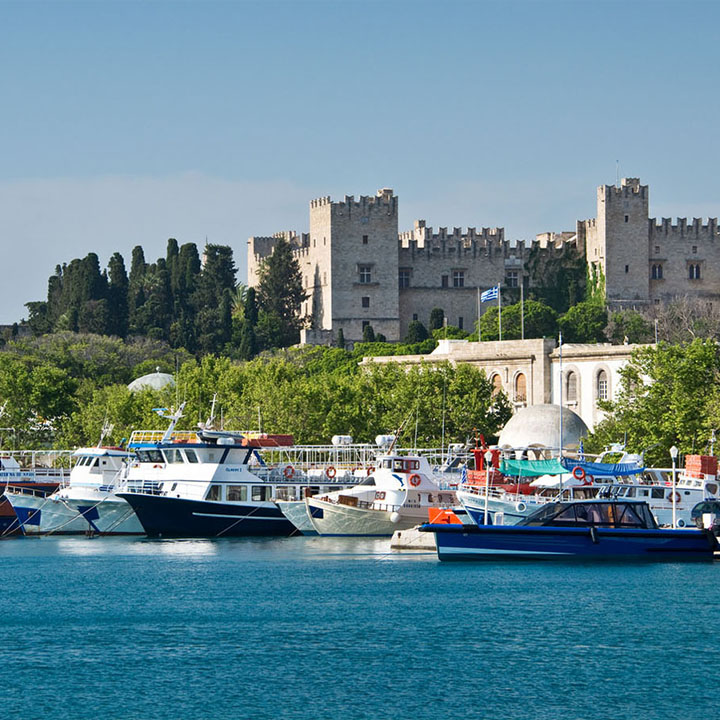 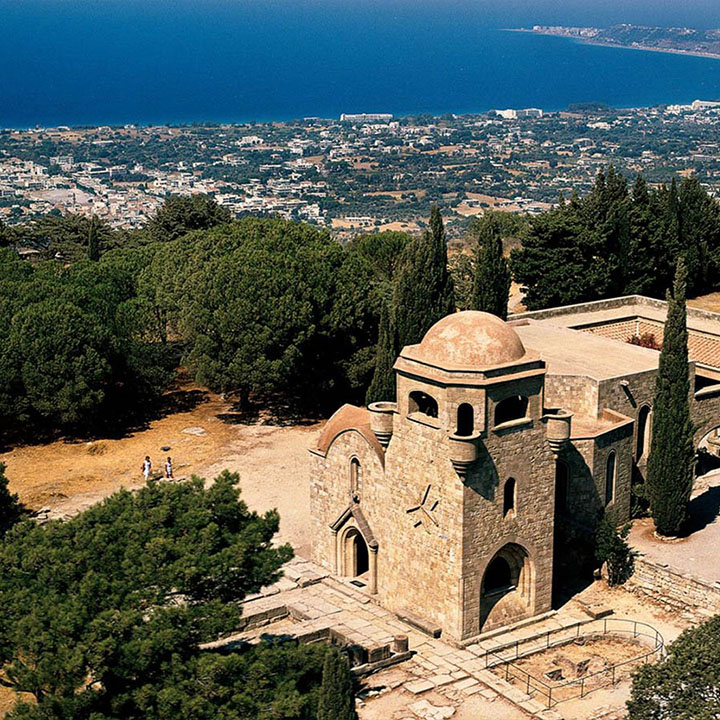 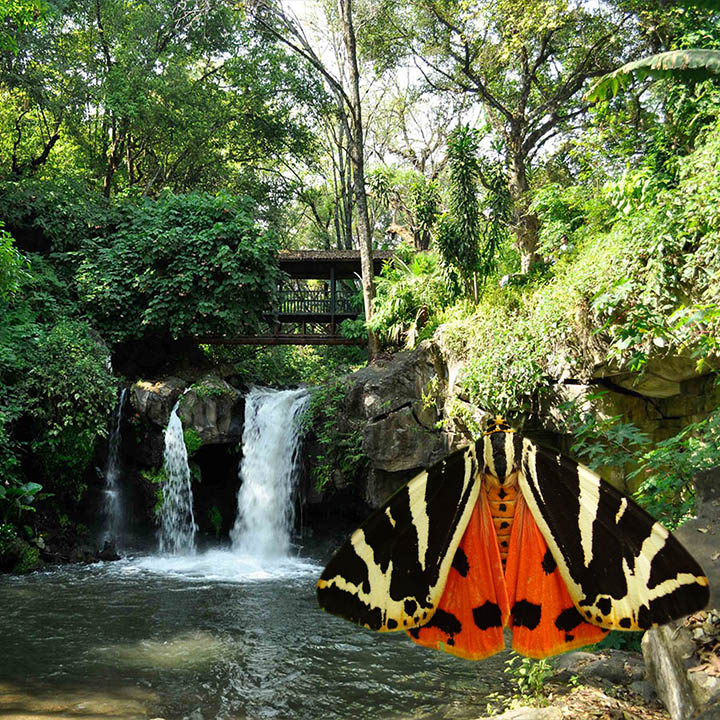 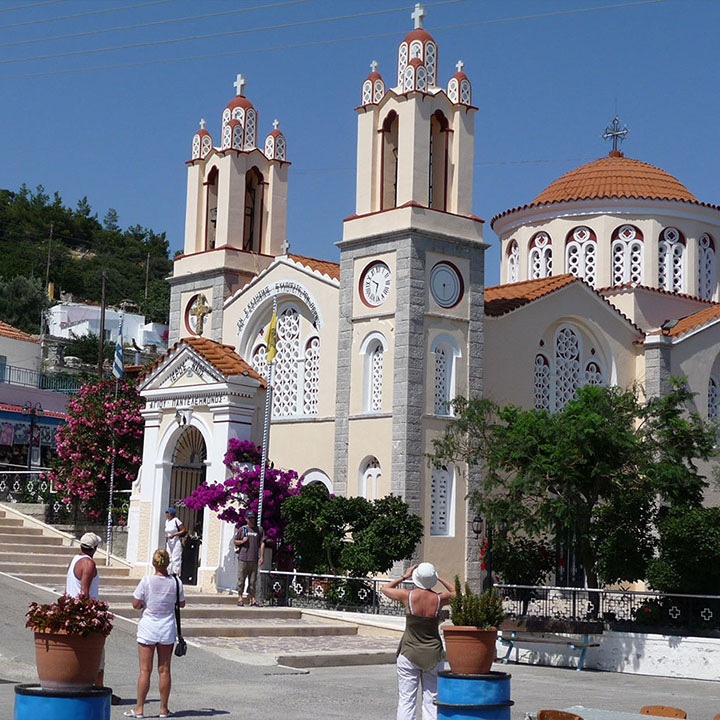 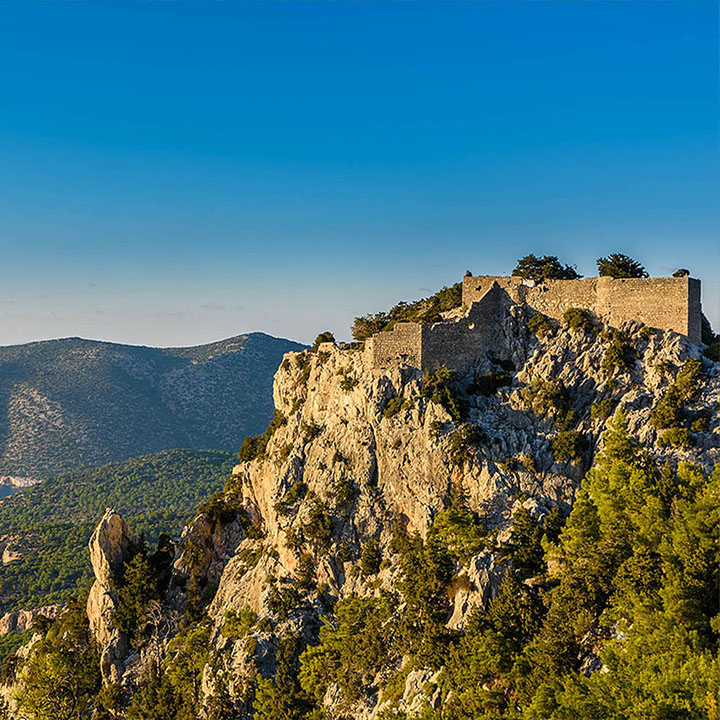 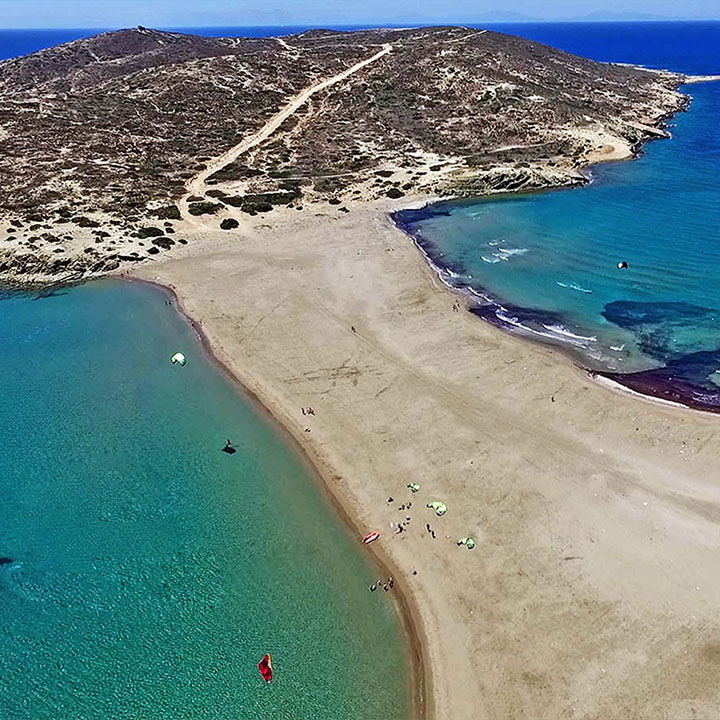 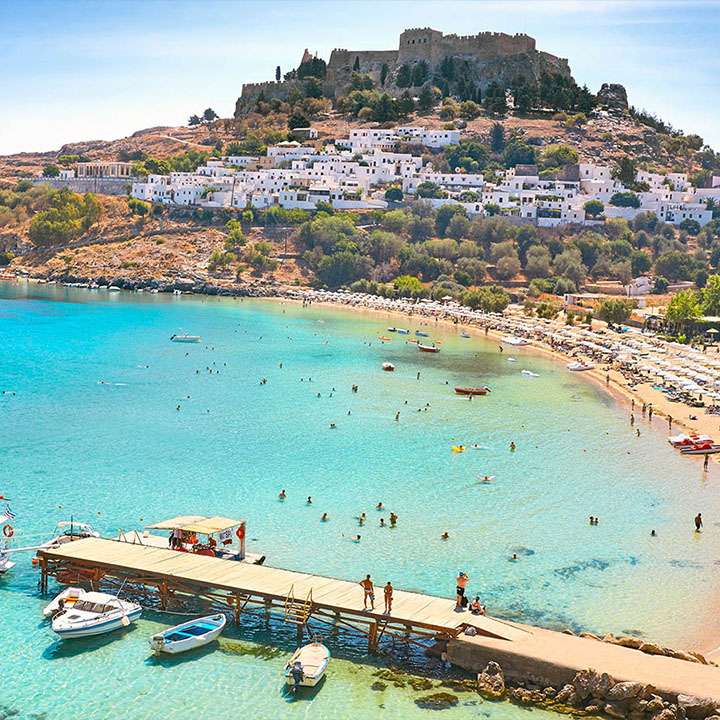 BOOK NOW your tour via our Online Booking Engine. Fill the form with your traveler’s information, and proceed to the payment. After your booking, you will receive an e-Voucher with pick up point & tour details directly to your email.

Full day excursion for visiting some of the fabulous highlights Rhodes has to offer in one day! A professional highly skilled guide will provide you with a comprehensive update on the history and culture of our island. Pick up with the our bus from churh Agios Nektarios in Faliraki and the hotels (Faliraki & Kalithea) from Leoforos Kalithea.

1. FILERIMOS (May and October)
Filerimos is a hill of 267meters high and it used to be the citadel of ancient town of Iallysos.The hill includes the foundations of the temple of Athena Polias, an early Christian basilica and a small subterranean Byzantine church. There is a road that sets off from the square that leads to the westernmost point of the hill (Golgotha). At the end of the road of Martyrdom stands 18 meters tall cross raised by the Italians in 1930.

2. BUTTERFLY VALLEY (June – September)
The most fascinating and popular attraction of the region is certainly the valley of Petaloudes (Butterflies), with its unique flora and fauna. The famous Valley is a setting of rare natural beauty with its myriads of PANAXIA QUADRIPUNCTARIA butterflies; it attracts thousands of visitors who follow the paths through the luxuriant vegetation and along the clear running streams. A museum of natural history is planned for the site.

3. EMBONA, THE WINE VILLAGE
Embona is a large village at the foot of Ataviros (the highest mountain). The growers here producer the finest wines on the island and the village is famous for their gaiety and adherence to traditional ways of life. There are many festivals where you can enjoy dancing and traditional costumes. First we stop for wine and traditional products tasting than for a lunch (lunch on the site is optional, its price being not included in the excursion fare).

4. SIANA
Between the Ataviros and Akramiti mountain is Siana, a lovely village where bee-keeping is highly developed. Sianna is a traditional mountain village known for its pure honey and souma, strong liquor distilled from grapes in the traditional manner. One among the two churches of Siana is Saint Panteleimon, a 19th century structure dominating the center of the village.

5. MONOLITHOS
The castle of Monolithos, built on the summit of a huge rock standing steep and close to the sea, was built by the Knights in the 14th century to guard the sea route and to protect the locals from pirate raids.

6. PRASONISSI
Prasonissi is the southernmost tip of the island. The sea, rising over the double bay, often covers the land, creating images of outstanding beauty. On the northwest side ( Aegean Sea) there is swelling surf and breeze making Prasonissi a location number one for windsurfers. On the other side (Mediterranean Sea) is the sea calm and clear, perfect for sunbathing.

7. LINDOS
The ancient city – state of Lindos, protected by its strong Acropolis, was a major maritime power and experienced a significant cultural growth. Lindos was the birthplace of the wise tyrant Kleovoulos and was admired for its wealth, beauty and strategic position. Lindos waits to enchant you with its truly impressive citadel and the breathtaking; birds ` eye views from above.

Pickups and drop-off are provided only from Faliraki and Kallithea.
If your hotel is not listed, please, provide your hotel name and we will inform you about the nearest pickup location.
After your booking, we will send you an e-Voucher to inform you with all the details about the tour and the nearest pick-up point to your hotel.
Passengers should aim to be at the pickup point for their tour 10 minutes prior to their scheduled start time.
For a full refund, cancel at least 24 hours in advance of the scheduled departure day.
This experience requires good weather. If it’s cancel due to poor weather, you’ll be offered a different date or a full refund.
The optional tours are estimated and may vary depending on traffic, weather conditions and unexpected events. 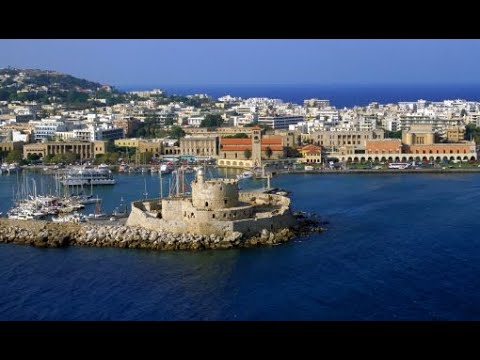 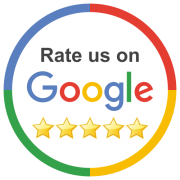